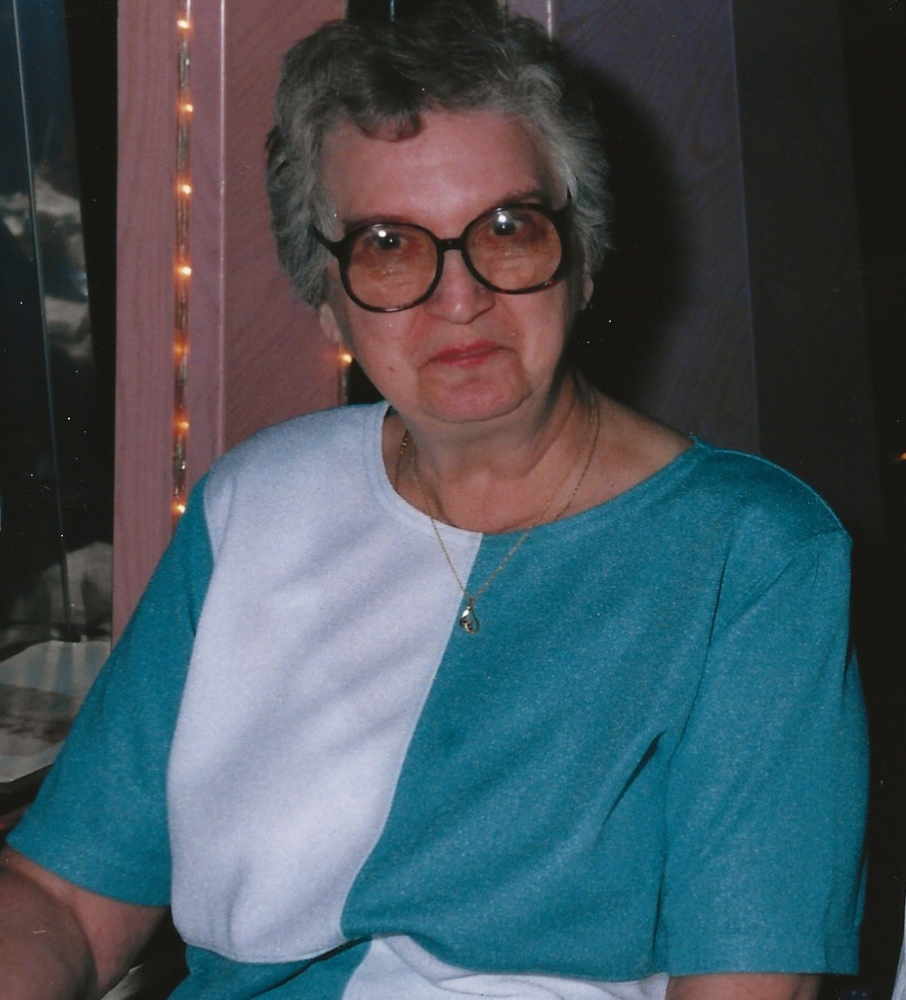 Born March 1, 1929, in Stormstown, she was the daughter of the late Leroy Watson and Emma Elmira Ott Clouser. On August 14, 1947, she married Robert Daniel Houser, who preceded her in death on October 17, 1978.

Beulah was a 1947 graduate of State College High School. She had been employed for 24 years as a secretary for the College Township Municipality until her retirement in 1995.

She was a member of the Mount Nittany United Methodist Church and was also a member of The Rebekahs.

A private graveside service will be held at Centre County Memorial Park with the Reverend Carl Hill and Reverend Jim Williams officiating.

Memorial contributions may be made to the Mount Nittany United Methodist Church, 1500 E. Branch Rd, State College, PA 16801 or to the Pennsylvania Association for the Blind by visiting www.pablind.org/donate-online/

Share Your Memory of
Beulah
Upload Your Memory View All Memories
Be the first to upload a memory!
Share A Memory