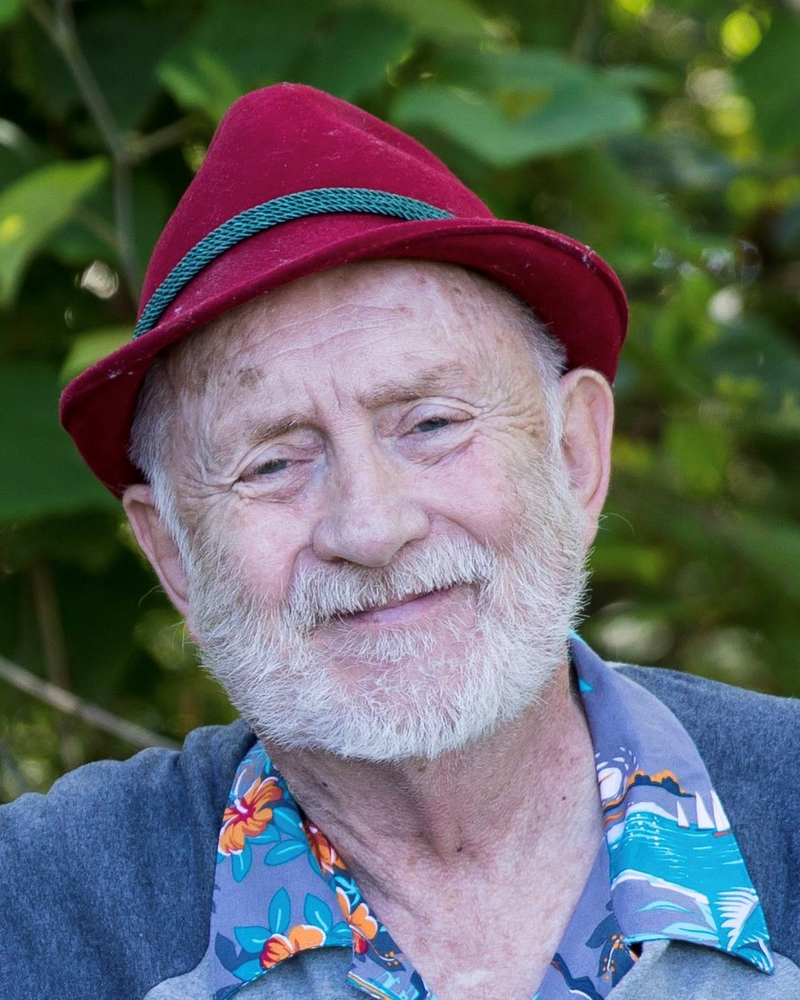 David F. "The Amazing" Hoover, 80, passed away on Wednesday, August 25, 2021, in State College, PA. He was born on August 17, 1941, in Sunbury, Pa; a son of the late David Franklin and Margaret Carolyn. He was married for 35 years to Marilyn who survives. Early in life he grew up in the city of Chicago. He had many wonderful stories from those early years. After graduating from High School, he entered the Marine Corp in 1959. He served for 4 years on active duty. During that time, he studied to be an aviation electrician and was honorably discharged in 1963. Upon discharge from the Marine Corp, he pursued a career as an electrician. He did this for many years before changing careers and becoming a route salesman. He had a magnanimous personality and became friends with everyone on his route(s). He retired from Frito-Lay after 20+ years, many awarded as "top salesman", Penn State Main Campus was his route. He had many interests throughout his life. He was an avid, recognized bowler and shuffleboard champion in his younger years. Later in life he thoroughly enjoyed pinball machines, stamp collecting, bicycle riding, card playing (any game really!) and he was an active buyer and seller on Ebay. He had over 22,000 positive feedback submissions at the time of his passing. He would refer to all his buyers as his "Happy Customers" and he had many online stamp enthusiast friends. His favorite card game was Bridge. He started playing in his 40s and proceeded to learn every single thing he could about playing and winning. He loved it! He loved to "double" his opponent any chance he got, and his car vanity plate read "LUV2DBL". In Bridge, he achieved the status of Life Master Sapphire, an incredible feat! He was also an automobile enthusiast with a passion for Mercedes Benz, owning several that he cherished throughout his life. Anyone who knew him, knew that his pride and joy was his family, his children, grandchildren and great grandchildren. He spoke of them fondly to all who would listen. He lived life the way he wanted to and, in the end, died doing the things that he loved. In addition to his wife and many close family relatives, he is survived by 5 children, Randall Scott Edwards, wife, Sue, of Mount Carmel, PA, Debra Sue Kline, husband, Scott of Millmont, Pa, Margaret Carolyn McCamley, husband, Joel, Gretchen Elizabeth Knipe, husband, Mike, and David Eric Hoover, and 1 stepdaughter, Lynda Sullivan, husband Mike, all from State College, PA; 8 grandchildren and 4 great grandchildren. He is also survived by two loving sisters Carolyn Sprenkle and Louise Charvat, of central Pa. A private service will be held at the convenience of the family. As an expression of sympathy, memorial contributions may be made in Dave's memory to the American Heart Association. Arrangements are under the care of Koch Funeral Home, State College. Online condolences may be entered at www.kochfuneralhome.com.
To send flowers to the family or plant a tree in memory of David Hoover, please visit Tribute Store
Services for David Hoover
There are no events scheduled. You can still show your support by sending flowers directly to the family, or planting a memorial tree in memory of David Hoover.
Visit the Tribute Store

Share Your Memory of
David
Upload Your Memory View All Memories
Be the first to upload a memory!
Share A Memory
Send Flowers