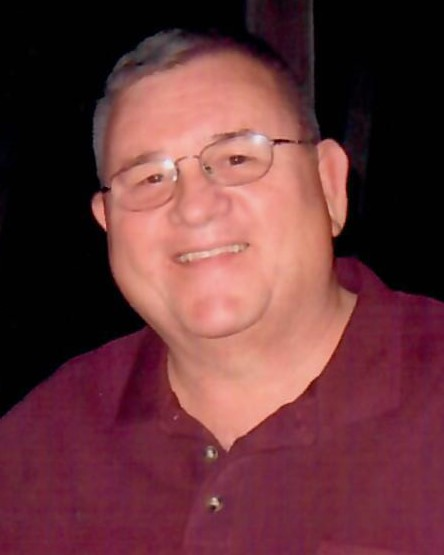 Terry G. Dick, of PA Furnace, PA, passed peacefully into the loving arms of his Heavenly Father on Thursday, September 16, following heart surgery at Hershey Medical Center. Terry was born on November 25, 1951 in Barree, PA. Terry was the son of the late George O. and Dolly J. Dick.

Terry was a member of Fairbrook United Methodist Church. He graduated from Juniata Valley High School in 1970. Terry began working at Penn State's mink center right after high school. When the mink center closed, he began working at the Centralized Biological Laboratory on Penn State's main campus, as an animal technician. Terry retired from Penn State in 2001, with 29 years of service.

Terry adored his sons and took great pride in attending their basketball and football games. He was always happy to listen to them and offer his advice. During his retirement, despite his physical limitations, Terry loved tinkering around in his garage, watching old western movies, watching Penn State football games and Wegman's hoagies.

Terry was an avid hunter and traveled several times to Colorado, Wyoming and Montana to hunt antelope and mule deer. He also enjoyed fishing and traveled to Canada to fish with his father. He and his family had a pontoon boat and spent many weekends on the water at Raystown Lake. Terry also enjoyed ocean fishing with his brothers-in-law, Chuck, Bill and Howard Henning. They caught many tuna, flounder and blue fish over the years.

Terry and his family have been vacationing in Chincoteague, VA for over 30 years. While Terry did not love the beach as much as the rest of his family, he spent his time there fishing and crabbing. Terry loved meeting and getting to know people. Shortly after making a new friend, Terry could tell you their entire life history. Terry loved spending time with his family and friends, who will miss him dearly.

Services will be held on Saturday, October 9 at Fairbrook United Methodist Church, 4201 W. Whitehall Road, PA Furnace, PA. Visitation will begin at 11:00 am followed immediately by a Celebration of Life Service at 1:00 pm.

Share Your Memory of
Terry
Upload Your Memory View All Memories
Be the first to upload a memory!