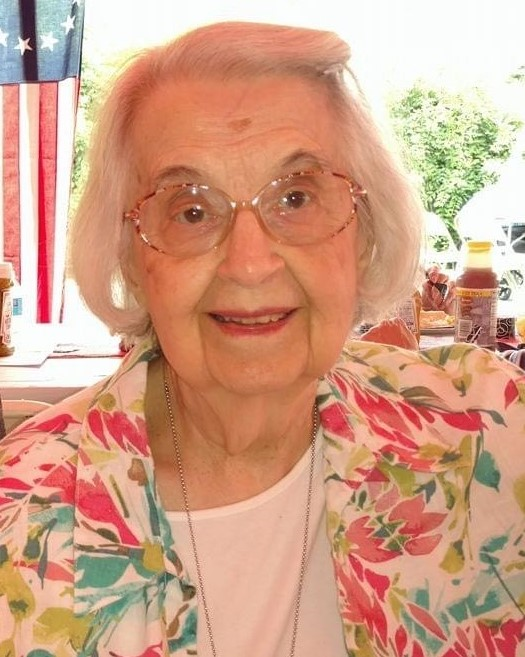 She is survived by a daughter, Deborah A. Metzel of Lemont; four grandchildren, Abigail Metzel, Nathan Metzel (Erica), Margaux and Arden Weiner; two great-grandchildren, Tyler and Jacob Metzel. In addition to her parents and husband, she was preceded in death by her brother, James "Jim" Stimmell in 1998, a daughter, Candace L. "Candy" Anderson on March 1, 2016 and son-in-law, William "Bill" Metzel on December 22, 2020.

Colleen was a 1945 graduate of Bellwood Antis High School and a 1946 graduate of the Altoona Beauty School. She spent much of her life as a homemaker and greatly enjoyed spending time with family and friends, volunteering for various local groups and traveling with her husband especially after Paul retired.

A memorial service will be held at the Zion Lutheran Church, Boalsburg, with the Reverend Brent Book officiating at a date to be determined.

In lieu of flowers, memorial contributions may be made to the Zion Lutheran Church, PO Box 9, 105 Old Boalsburg Road, Boalsburg, PA 16827.

The family would like to thank the staff at Juniper Village at Brookline and Grane Hospice for the care they provided while she was a resident in the Inn and Wellspring facilities.

Share Your Memory of
G.
Upload Your Memory View All Memories
Be the first to upload a memory!