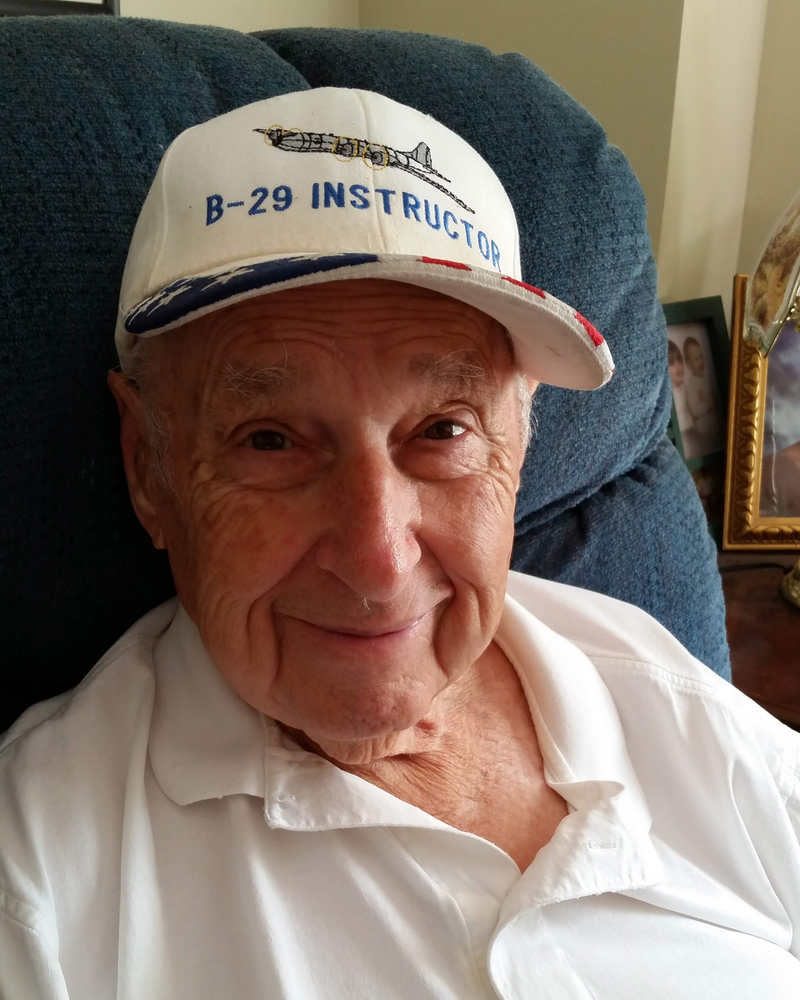 He is survived by five children, Susan Culp Stauffer of Bellefonte, Thomas Jay Culp of Beech Creek, Sara Lynne Leschinsky of Port Matilda, Mary Rose of Rockdale, TX, and Kathie Culp Harter and her husband, Dana, of Rebersburg; one brother, John Culp of Sugar Land, TX; 18 grandchildren and 20 great-grandchildren. In addition to his parents and wife, he was preceded in death by his son Robert Jeffrey Culp and four siblings, George Culp, Margaret Alexander, Grace Kosch and Jane Rudder.

Bob was a 1945 graduate of Wellsville High School. He received a Bachelor Degree in Electrical and Mechanical Engineering from Ohio State University. Bob served in the United States Army Air Corp as a Corporal during World War II and was honorably discharged on July 2, 1946.

He worked at Penn State University as an Engineer designing a number of structures we still enjoy today. He retired after 20 years and retired to Port Charlotte Florida.

Bob was member of the Jaycees, Penn State Rock and Mineral Club, and was a Deacon in the Spring Creek Presbyterian Church in Lemont PA. He was huge Penn State Fan.

Private burial will be in Pine Grove Mills Cemetery.

Memorial contributions may be directed to Penns Valley EMS at pennsvalleyems.com.

To send flowers to the family or plant a tree in memory of Robert Culp, please visit Tribute Store
Friday
22
October