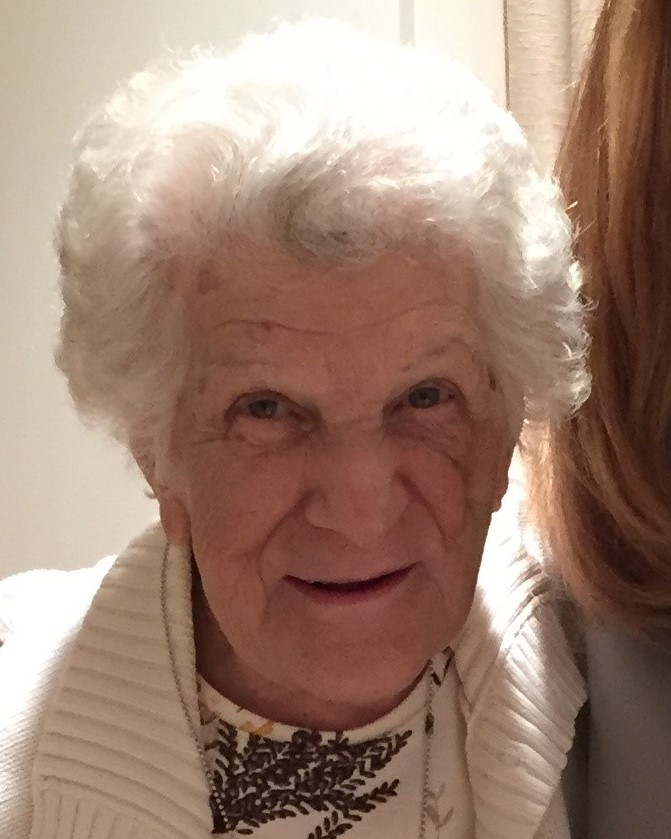 She is survived by four children, Joan Lee Bartlett of Hixon, TN, Cathy Ann Bickle of Fishers, IN, Samuel E. Toney and his wife Karen of Spruce Creek, and Barbara May Wyatt and her husband Paul of Hixon, TN; seven grandchildren; and ten great-grandchildren. She was preceded in death by three brothers; six sisters; and two sons-in-law, Philip Bickle and Kenneth Bartlett.

Evelyn was the owner and manager of properties in State College.

Visitation will be 9-10 a.m., Tuesday, December 14, 2021 at Our Lady Of Victory Catholic Church, 820 Westerly Parkway, State College. Funeral service will follow the visitation at 10 am at the church with Father George Jakopac officiating.

Burial will be in Centre County Memorial Park Mausoleum.

To send flowers to the family or plant a tree in memory of Evelyn Toney, please visit Tribute Store
Tuesday
14
December

Share Your Memory of
Evelyn
Upload Your Memory View All Memories
Be the first to upload a memory!
Share A Memory
Send Flowers
Plant a Tree