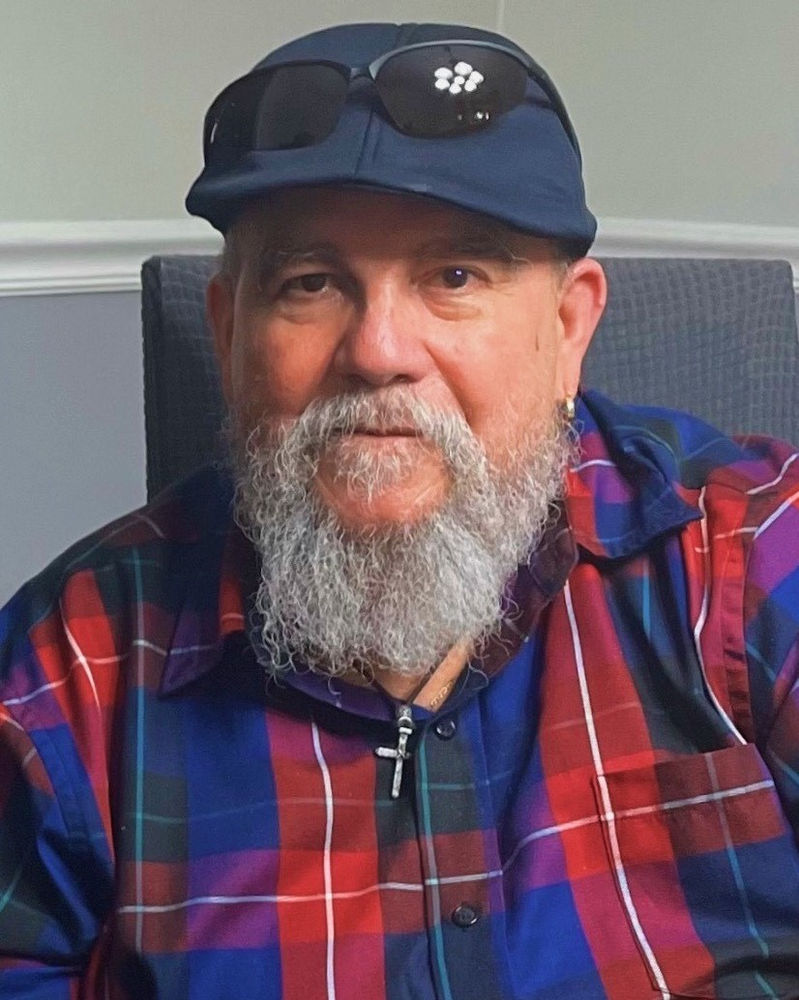 Marcos Delgado, 76, passed away on Saturday, December 25, 2021, at his home in Boalsburg, Pennsylvania.

Born December 13, 1945, in Caguas, Puerto Rico, he was the son of the late Marcos Delgado and Ana Albino. On November 25, 1971 he married María Del-Carmen Bonilla, who survives.

Marcos was a shop manager at Business Service Center, a mailing service company prior to his retirement. He was a member of La Iglesia Puerta de Conexión. He put his faith in God and he truly transformed his life. Marcos enjoyed gardening, playing instruments and listening to music, and dancing. He was the life and soul of the party, with a personality that left an impression on every person that crossed paths with him. He is deeply loved in life and death.

A Celebration of Life will be held for Marcos on Sunday January, 16th at 4:30 pm at La Iglesia Puerta de Conexión (inside Christ Community Church) at 200 Ellis Street, State College, PA 16801. In lieu of flowers, if you would like to assist with expenses of his arrangements, contributions can be made to Koch Funeral Home to the fund for Marcos Delgado.

Arrangements are under the care of Koch Funeral Home, State College. Online condolences may be entered at www.kochfuneralhome.com or visiting the funeral home’s Facebook page.

Share Your Memory of
Marcos
Upload Your Memory View All Memories
Be the first to upload a memory!
Share A Memory