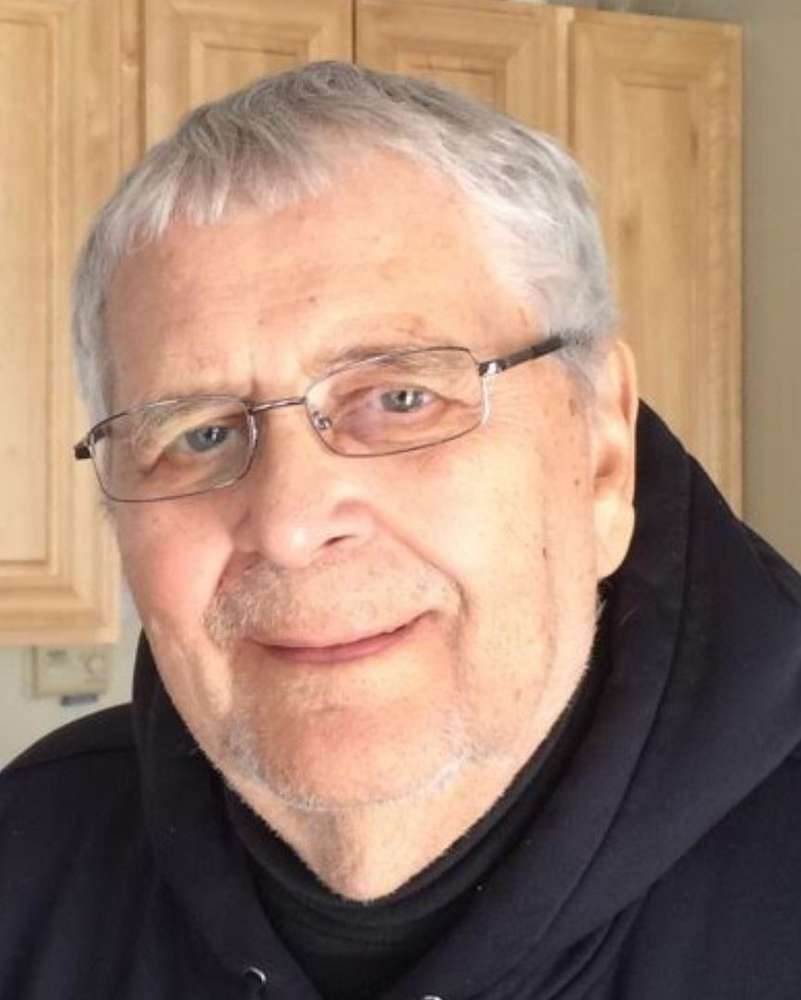 Born November 29, 1933, in Hazleton, he was the son of the late Michael Romancheck Sr. and the late Veronica Strenchock Romancheck.

Bob was a graduate of Hazleton High School, Class of 1950. After marriage he moved with his family to Clarks Summit and then to Allentown. In 2011, Bob and Bernie moved to State College where they enjoyed their favorite Penn State sports in person.

Bob is survived by two children, Mary Ann Powles and her husband Scott of Sandy, UT and David Romancheck and his wife Rebekah of Allentown, his four grandchildren Brielle and Tyler Powles and Dannah and Brayden Romancheck, and his Brother Donald Romancheck of Hazleton.

Bob served in the United States Air Force from 1951 to 1955. After serving, Bob's love of flying remained. He kept his pilot license up to date and continued to fly for the next 50 years.

Bob was on the Zoning Board for Allentown. He also served as a Lehigh County Republican Committeeman.

Burial will be at Indiantown Gap National Cemetery.

To honor Bob, raise your glass and give him a toast this weekend.

A tree to honor Bob and Bernie will be placed on the Penn State Campus in State College. Look for it on your next visit.