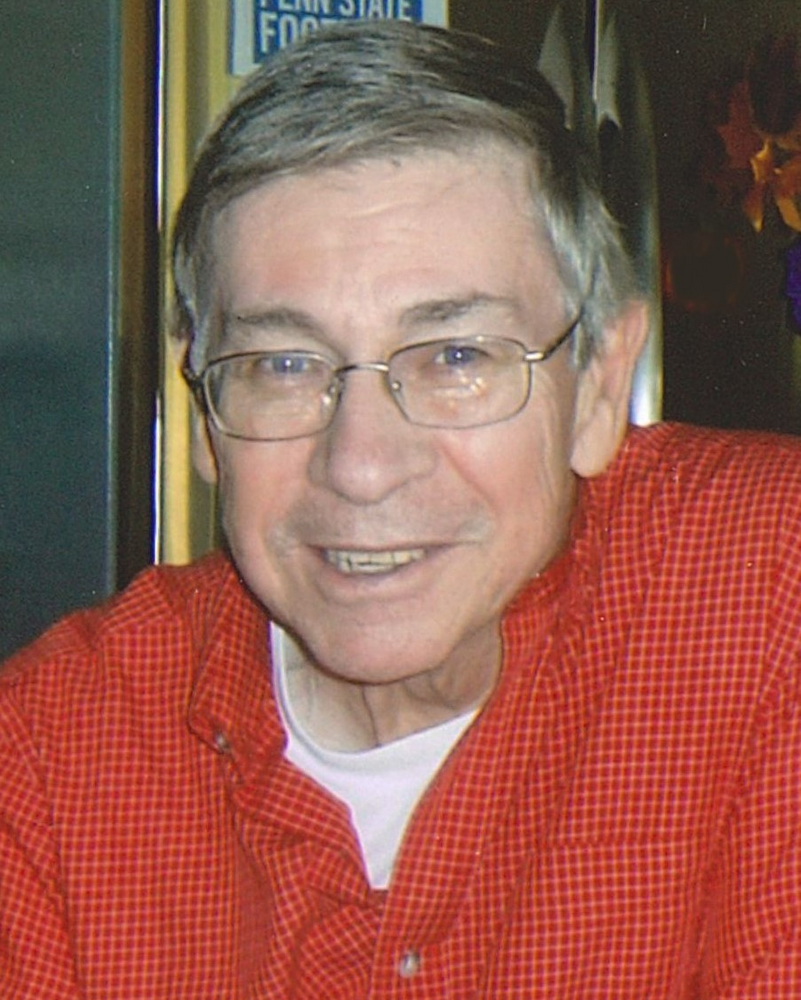 Born October 14, 1944, in Washington, PA, he was the son of the late James Wayne and Alma Grace Dunfee Foflygen. On November 20, 1965 he married Yvonne E. Sinnett, who survives.

In addition to his wife, he is survived by two children, Jeffrey W. Foflygen and his wife Tara of Lewistown, and Kara L. Wilmot and her husband Aaron of Zion; and seven grandchildren, Chloe, Dylan, Parker, Reagan, Audrey, Wyatt, and Weston. He was preceded in death by his brother, Kenneth Foflygen.

Ron graduated from Burgettstown High School in 1962. He earned his bachelor's degree in Electrical Engineering from Penn State University in 1973. He served in the United States Air Force during the Vietnam War by providing radar support for Operation Skyspot and Operation Arclight. He worked as an electrical engineer for Penn State University, managing the fire and security systems for the PA Historical and Museum Commission until his retirement in 2011.

Throughout his life, Ron enjoyed metal detecting, hunting, fishing, home improvement projects, politics, and all things Penn State. A master craftsman, he could always be found in his workshop as he generously shared his woodworking talents with friends and family alike.

Visitation will be private.

Burial with military honors will be in the National Cemetery of the Alleghenies, Bridgeville, PA.

Memorial contributions may be directed to the Wounded Warrior Project in memory of Ron Foflygen, support.woundedwarriorproject.org.

To send flowers to the family or plant a tree in memory of Ronald Foflygen, please visit Tribute Store
Saturday
22
January

Share Your Memory of
Ronald
Upload Your Memory View All Memories
Be the first to upload a memory!
Share A Memory
Send Flowers
Plant a Tree