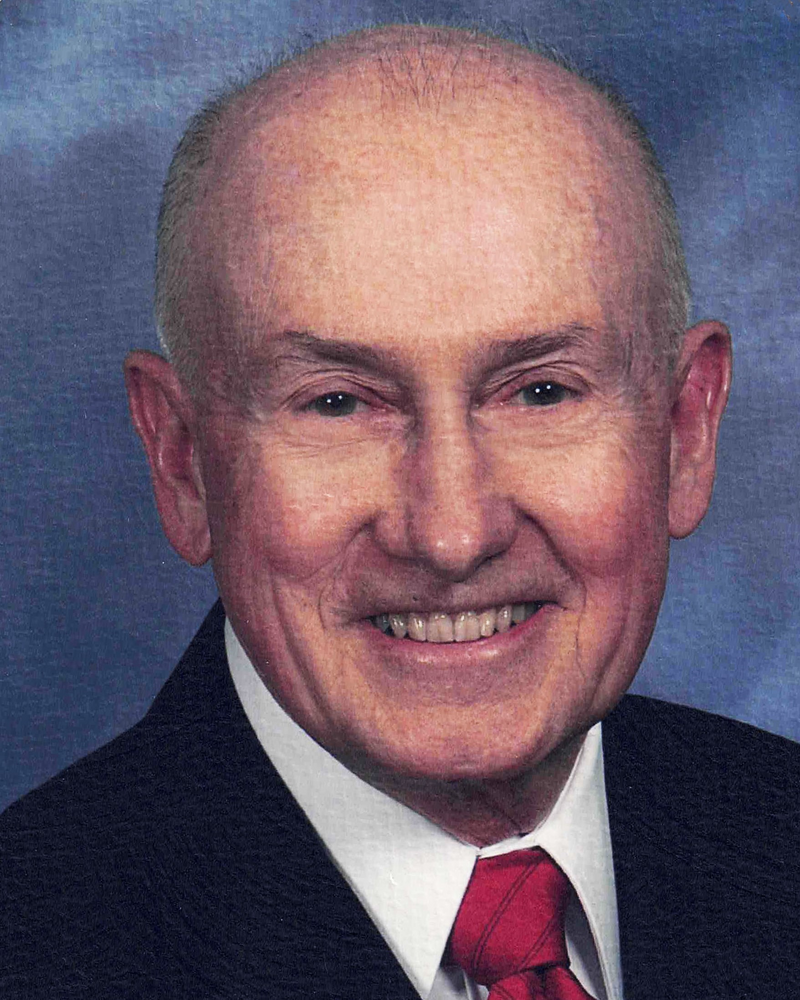 In addition to his wife, he is survived by three children, Tim Hershberger and his wife Gwen of Goshen, IN, Louise Metzler of Goshen, IN, and Susan Miller and her husband Doug of State College; two step-daughters, Laura Jeanne Hansen and her husband Toby Altman of Lemont, and Kristen Lee Hansen of Blaine, WA; nine grandchildren; and eleven great-grandchildren. He was preceded in death by four siblings, Oma Smucker, Eugene, Doran, and Gerald Hershberger; and one grandson, Luke Metzler.

Truman graduated from Walnut Creek High School in Ohio in 1945. He earned his BS degree in biology from Goshen College, IN in 1949. He earned his MS and PhD degrees from Ohio State University in Agricultural Biochemistry in 1955. Truman served as an associate professor at Penn State University for 36 years before his retirement in 1991. He restored and was the last active researcher to use the Armsby Calorimeter, now on the National Register of Historic Places.

He was one of twelve founding members (1963) of University Mennonite Church. Truman was also an active member of the Nittany Valley Running Club, having picked up running in his 40's. He ran races (locally and nationally) and numerous marathons (including the Boston Marathon four times). Truman competed for many years in track and table tennis at the Senior Games at local, state, and national levels where he frequently placed first in his age group. From the late 1950's until 2010, Truman worked the Beaver Stadium gates and press box for Penn State Football games.

After retiring from Penn State, he volunteered many years as the crossing guard at Westerly Parkway and Pugh St. He was well-known and liked by the children and parents of Easterly Parkway Elementary. In later years Truman volunteered at Mount Nittany Medical Center and participated in a local senior singing group, "The Solid Rock Singers", that provides programs to adult retirement homes. In retirement, Truman also enjoyed square dancing and traveling on cruises.

Visitation will be 11 am until 1 pm, Wednesday, February 23, 2022 at Koch Funeral Home, 2401 S. Atherton St., State College. Funeral service will follow at 1 pm at the funeral home, with Celebrant Jackie Naginey Hook officiating. The service will be live streamed for those unable to attend in person.

Memorial contributions may be directed to Goshen College at goshen.edu/give/online.

To send flowers to the family or plant a tree in memory of Truman Hershberger, please visit Tribute Store
Wednesday
23
February

Share Your Memory of
Truman
Upload Your Memory View All Memories
Be the first to upload a memory!
Share A Memory
Send Flowers
Plant a Tree