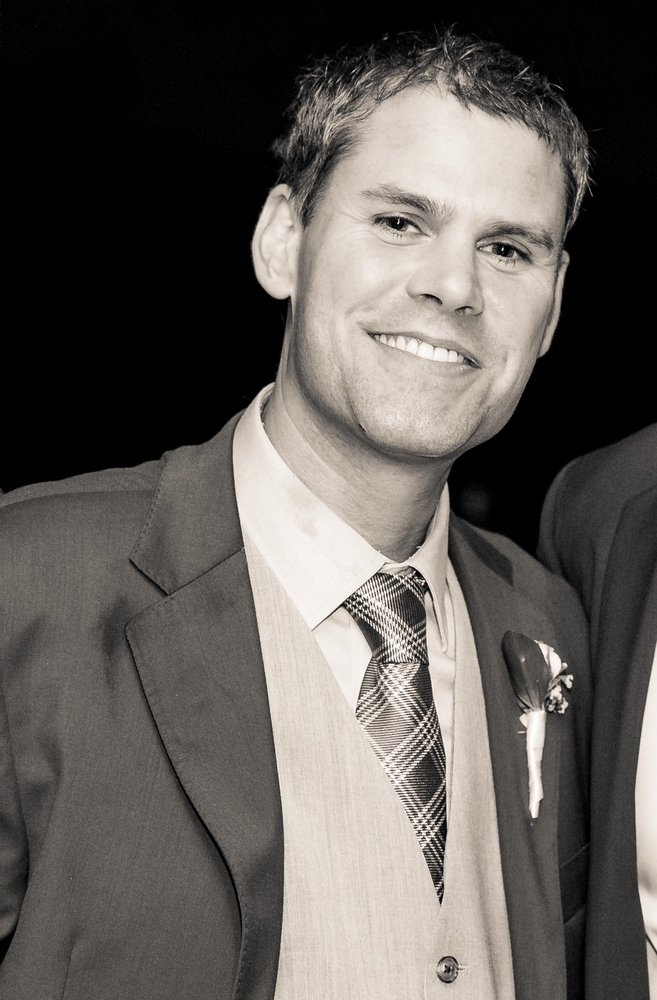 Tobias Benjamin "Toby" Moyer, age 40, of Fairfax, VA (formerly of State College, PA) passed away Friday, February 25, 2022 as a result of a hit and run accident in North Hutchinson Island, FL. Toby was born in State College, PA on July 31, 1981, a son of Glenn M. Moyer and Lois (Jeffreys) Moyer of Bellefonte, PA. He was married to Beth Joan Patrizzi of Fairfax, VA, a daughter of Jean (Russ) Patrizzi and the late Joseph John Patrizzi, Jr. on August 10, 2019.

In addition to his parents and wife Beth, Toby is survived by a brother, Matthew Moyer, and his wife Danielle and nieces Amelia Isobel (Millie) and Alexandra Mackenzie (Alex) of Perth, Australia; a sister, Jamie Giamalis, and her husband James and nieces and nephew Amanda, Sydney, and Christian of Zionsville, PA; a brother-in-law, Joseph John Patrizzi, III, and his wife Melissa and nephews Wyatt and Cody of Summerville, SC.

Tobias was a lawyer, entrepreneur, and eDiscovery expert, working for multiple company's during his successful legal career, most recently acting as a Project Manager at Consilio LLC. Toby graduated from the Valley Forge Military Academy & College with high honors in 1999. He received his Bachelor of Science in Crime, Law, and Justice with a minor in Law and Business from the Penn State University in 2003. In 2010, he received his Juris Doctorate in Law from the American University, Washington College of Law.

He enjoyed the outdoors, including hiking, hunting, SCUBA diving, and riding his Onewheel. He was an active member of the Conklin Hollow Land Association, with his father, Glenn. Toby loved his music and was an avid fan of the Dave Matthews Band and O.A.R..

Services will be held on Saturday March 12, 2022 at Koch Funeral Home (2401 South Atherton Street, State College, PA), with visitation from 11 a.m. to 1 p.m. followed by a memorial service at 1 p.m. which will be officiated by Reverend Becky McGee.

In lieu of flowers, the family requests that memorial contributions may be made to the Mount Nittany Health Foundation, 1800 E. Park Ave., State College, PA 16803.

Share Your Memory of
Tobias
Upload Your Memory View All Memories
Be the first to upload a memory!
Share A Memory