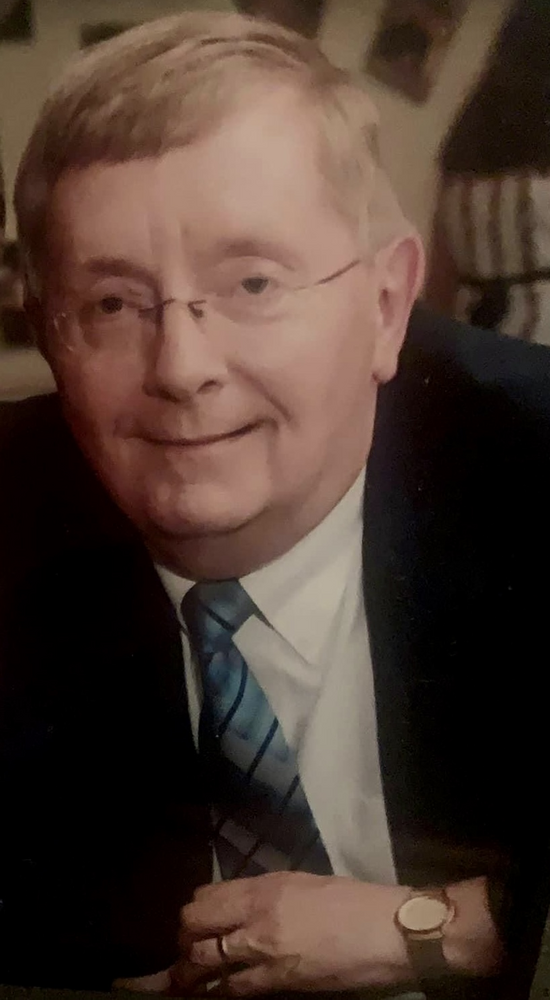 Born April 20, 1948, in Pittsburgh, he was the son of the late Robert and Elizabeth Vivian (Alm) Delozier. On June 24, 1972 he married Patricia A. Zidel, who survives. They would have been celebrating their 50th wedding anniversary later this month.

Also surviving are two daughters, Corinne L. Vojtko of State College and Kimberly R. Wilson and her partner, John (Kerry) Stroh, of State College; one brother, David Delozier and his wife, Joann, of Monroeville; three grandchildren, Derek Vojtko, Reese Wilson and Paxton Delozier-Lower; as well as numerous nieces and nephews. In addition to his parents, he was preceded in death by his younger brother, Robert Delozier on September 12, 2002.

Mike was a 1966 graduate of Penn Hills High School in Pittsburgh. He received a Bachelor's Degree in Mathematics in 1970 and a Masters Degree in Statistics in 1972 from Penn State University. Mike worked as a Graduate Assistant while completing his Masters.

He retired from Minitab in 2007 as a Statistical Software Engineer. Prior to working for Minitab in State College, he had been employed with Kennametal, Inc. in Latrobe, Concurrent Technologies Corporation (CTC) in Johnstown and Leybold Products in Murrysville. Mike was also a Professor of Mathematics at Robert Morris College in Pittsburgh in the late 70's, early 80's as well as teaching part-time at Westmoreland County Community College as a Math Instructor.

Mike was a member of Our Lady of Victory Catholic Church. He wrote and published numerous Statistical articles in various professional journals. Mike was also a lifetime member of the American Statistical Association.

A Mass of Christian Burial will be at 11 a.m., on Monday, June 13, 2022, at Our Lady of Victory Catholic Church, 820 Westerly Parkway, State College, with Father George Jakopac officiating.

Burial will follow Mass at Boalsburg Cemetery. All family and friends are welcome to go back to Our Lady of Victory Parish Hall for a luncheon.

The family would like to extend a very heartfelt thank you to the doctors, nurses and staff at Centre Care. The care, love and compassion they showed to Mike is greatly appreciated.

Share Your Memory of
Michael
Upload Your Memory View All Memories
Be the first to upload a memory!
Share A Memory