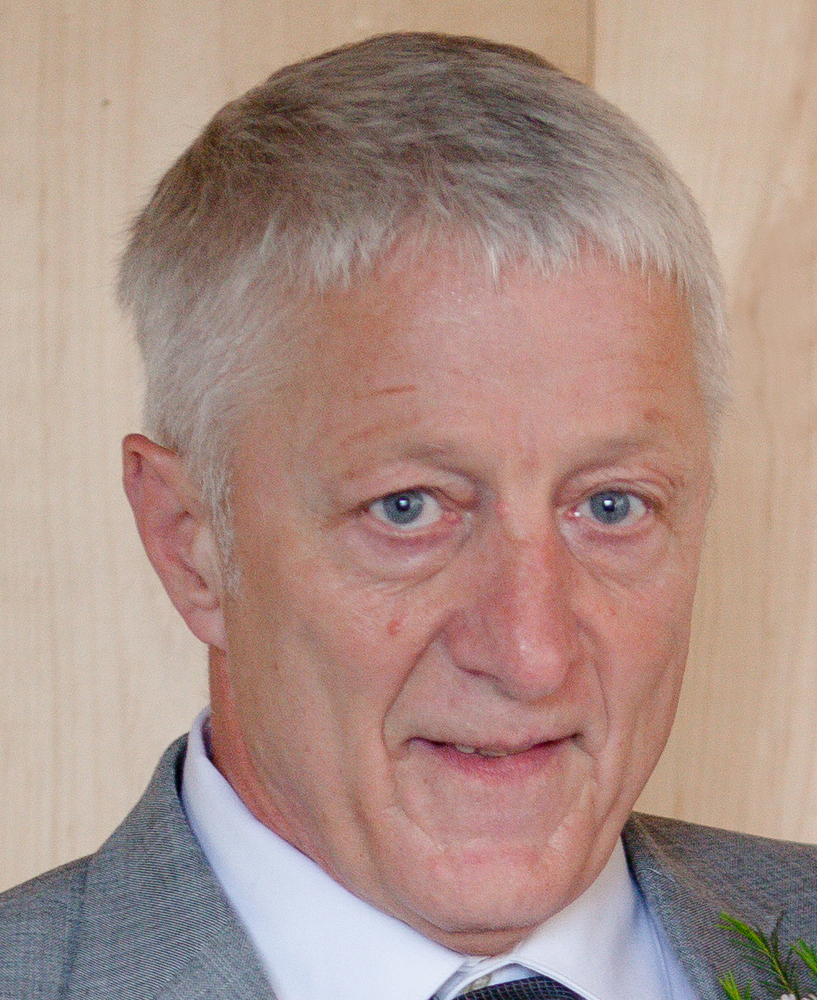 Born October 10, 1953, in Bellefonte, he was the son of the late William G. and Rebecca M. Regel Dreibelbis.

Steve graduated from State College High School in 1971. He was a proud veteran who served in the United States Army where he decoded Vietcong morse code in Thailand during the Vietnam War. He worked as a tradesman at Corning Asahi until its closure in 2003 and then went on to earn his advanced science degree in nursing in 2006. He worked as a registered nurse at Mount Nittany Medical Center until retirement.

He was a member of VFW 5825 in Pine Grove Mills and AL 245 in State College. He adored his dog Bear and his cat Bob and they never left his side. He enjoyed seeing live music, hunting, fishing, feeding wildlife—specifically crows and his "pet" trout at his home on Spring Creek. He loved playing Jeopardy, poker and pinochle, and hatching and raising Bobwhite Quail. Steve had a fierce work ethic and would drop anything to help a friend or his children.

Memorial contributions may be directed to Centre Wildlife Care at centrewildlifecare.org/donate or to Wounded Warrior Project at support.woundedwarriorproject.org.

To send flowers to the family or plant a tree in memory of Steven Dreibelbis, please visit Tribute Store
Sunday
26
June

Share Your Memory of
Steven
Upload Your Memory View All Memories
Be the first to upload a memory!
Share A Memory
Send Flowers
Plant a Tree