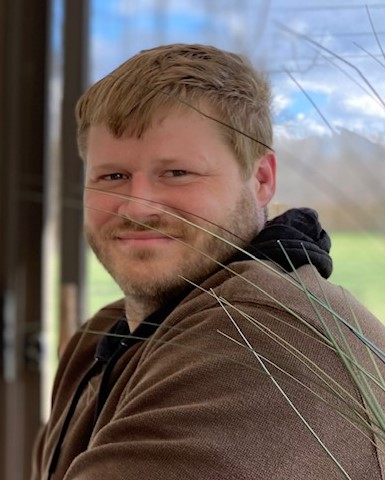 Born April 28, 1986, in Royal Oak, MI, he was the son of Douglas Robert and Elaine Fantaske Barch.

In addition to his parents, he is survived by his brother, Alexander Douglas Barch and his wife Amy of Garnet Valley, PA; their daughters Lia Marie Barch and Josephine Ann Barch; and John P. McDonald of New York City (his sister's husband) and his sons John, Jr. and Thomas Douglas McDonald. He was preceded in death by his sister, Eva Marie McDonald.

Garrett graduated from State College High School in 2004. He earned his bachelor's degree in Information Science and Technology from Penn State University in 2020, with a minor in History. He was a logger and an inventor. He also worked as an intern with PSU's Cognitive Science Lab.

Interment will be in North Bend Cemetery, Renovo, PA.

To send flowers to the family or plant a tree in memory of Garrett Barch, please visit Tribute Store
Wednesday
13
July

Share Your Memory of
Garrett
Upload Your Memory View All Memories
Be the first to upload a memory!
Share A Memory
Send Flowers
Plant a Tree