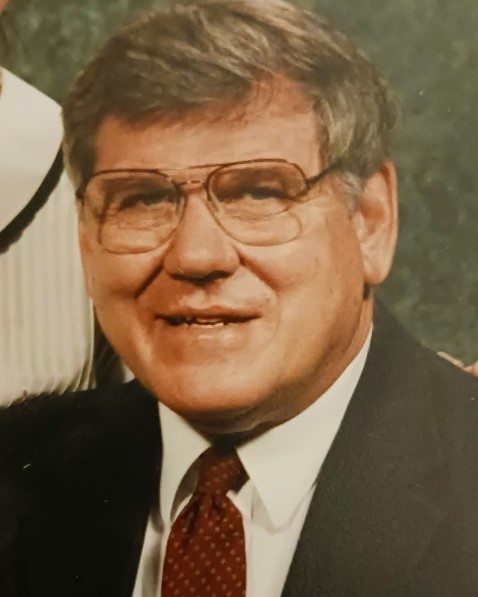 Born March 11, 1930, in State College, he was the son of the late Henry Snyder Illingworth and Mary Lutz Illingworth. In 1957 at a dance, in his own words, "I looked across a crowded room, saw a beautiful young woman, and there on the spot I made up my mind I was going to marry her." On September 19, 1959 he married Sue Smith, who survives him.

He graduated from State College High School where he was the state heavyweight wrestling champion during his senior year. He then attended Penn State University and graduated with a bachelor's degree. While at Penn State, he was a member of the wrestling team and was also in the Air Force ROTC program. Upon graduation, he served in the U.S. Air Force.

He attended Pittsburgh Theological Seminary and was ordained as a minister in the Presbyterian Church USA. While in seminary, he had the privilege to minster with the Shoshone Indian tribe in Lone Pine, CA and the Tlingit Indian tribe of Southeast Alaska. He served churches in Brockway PA, Vienna W.Va. and for 22 years the Needham Presbyterian Church, MA. During his time in Needham, he received his Doctor of Ministry from Andover-Newton Theological Seminary in Pastoral Counseling and the Psychology of Religion.

He retired in 1992 and moved back to his beloved family farm in Ferguson Township. He became a member of the Huntingdon Presbytery where he served as a chaplain to the presbytery. He was a member of the Nittany Antique Machinery and a lifelong member of the Masonic Fraternity. He traveled widely in Great Britain and Europe and particularly enjoyed attending programs at the Jungian Institute in Zurich, Switzerland.

To send flowers to the family or plant a tree in memory of Lynn Illingworth, please visit Tribute Store
Wednesday
17
August

Share Your Memory of
Lynn
Upload Your Memory View All Memories
Be the first to upload a memory!
Share A Memory
Send Flowers
Plant a Tree