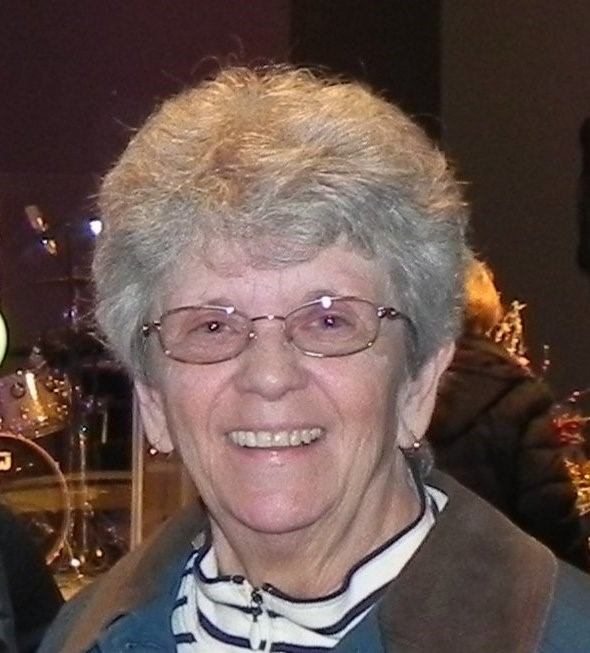 Mary Elaine Shilling, 79, of Port Matilda, died Wednesday, August 10, 2022, at Wynwood House State College with Sam, her husband of 58 years, at her side.

Born January 2, 1943 in Scranton, she was the daughter of the late Gordon and Elaine Allen Pritham. On May 16, 1964 she married Samuel Shilling, Jr., who survives.

In addition to her husband, she is survived by two children, Elaine O'Connor and her husband Jim of Spring City and Dan Shilling of Bellefonte; a brother, Charles Pritham and his wife Madalyn of Richmond, VA, and two granddaughters, Megan and Stephanie O'Connor. She was predeceased by her sisters Anita Manning and Eleanor Rudy.

Mary was a 1960 graduate of State College High School. She attended Keystone Junior College in La Plume, PA. She worked as a Tax Collector for Patton Township.

She was a member of Port Matilda United Methodist Church, where she was active in the choir and numerous groups, including Helping Hands.

Burial will be in Port Matilda Cemetery.

In lieu of flowers, donations may be sent to the Port Matilda United Methodist Church, P.O. Box 508, Port Matilda, PA 16870.

Share Your Memory of
Mary
Upload Your Memory View All Memories
Be the first to upload a memory!
Share A Memory