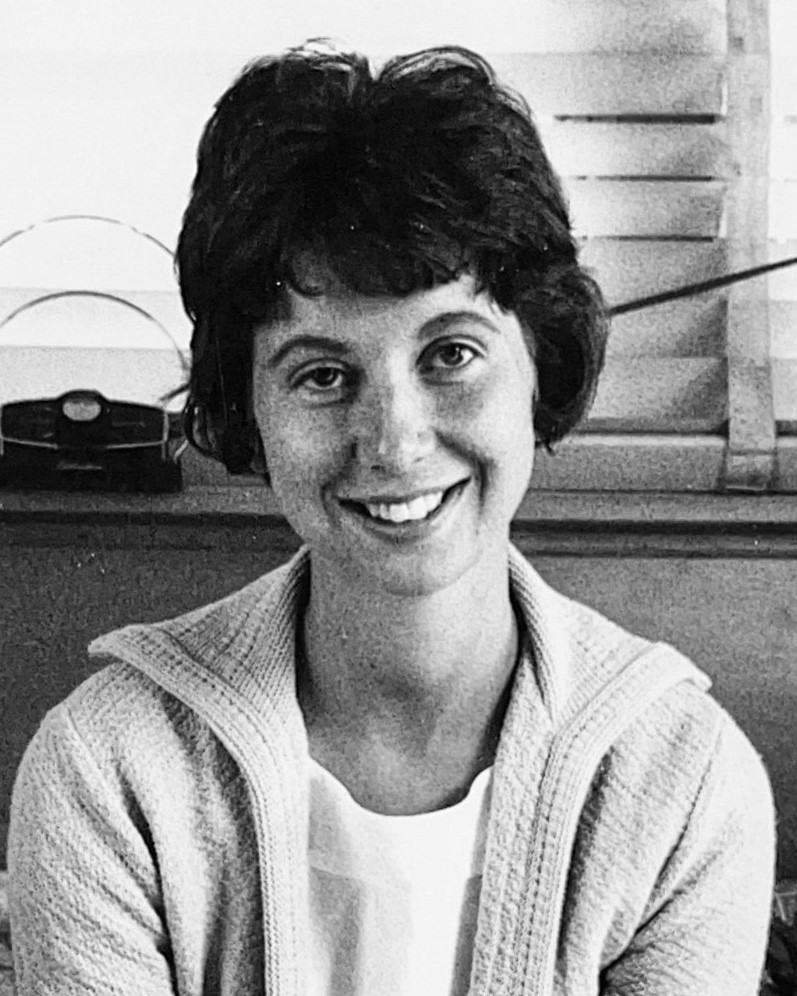 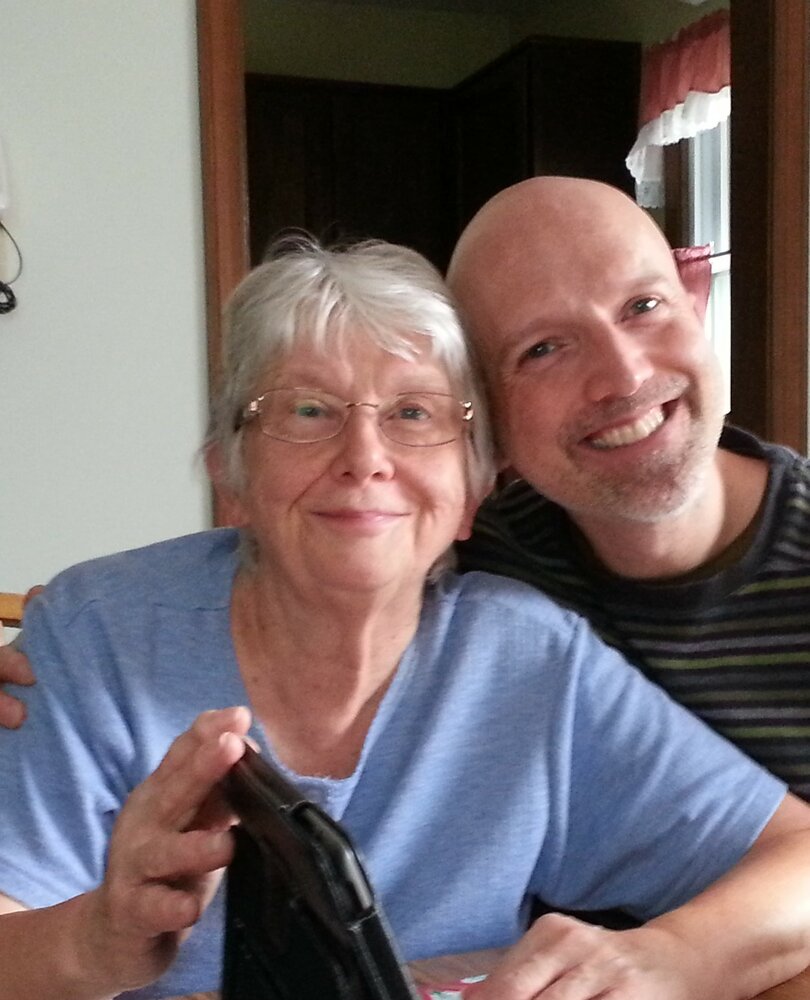 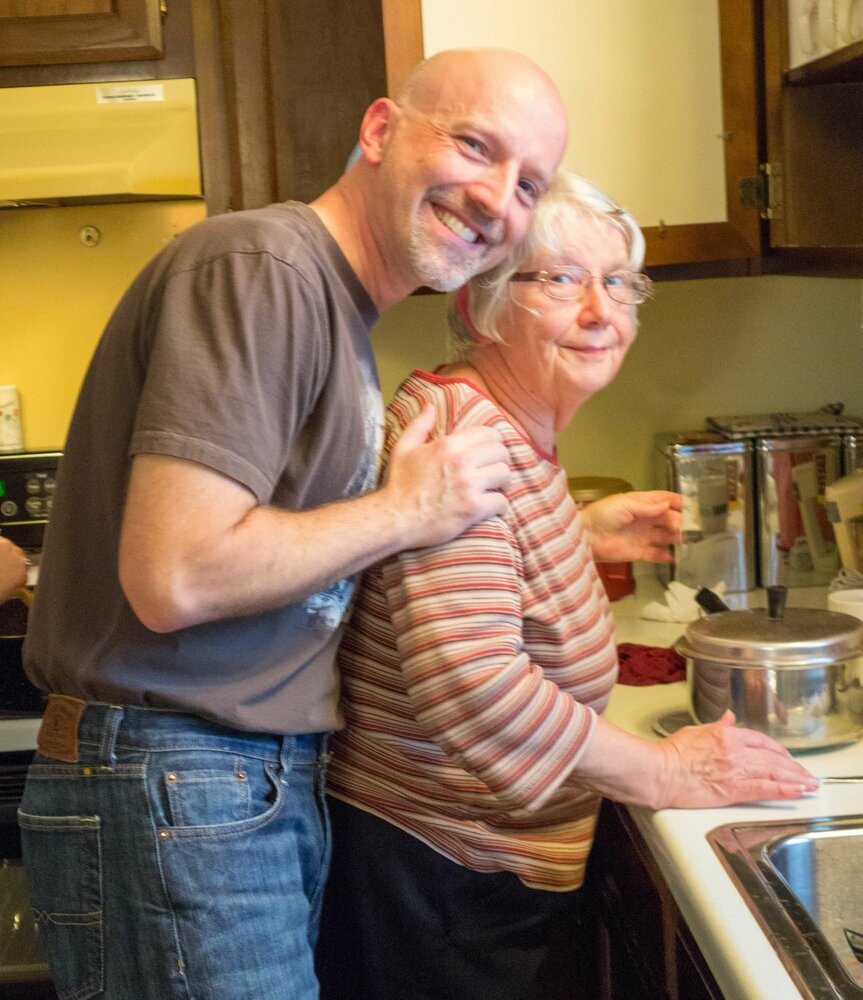 Hilda D. Hatchner, 81, of Boalsburg, died Wednesday, 13 July, 2022 at her residence. Born June 29, 1941 in New Castle, she was the daughter of Frank and Josephine Prosnick. She married William A. Hatchner, on 26 September 1964, who preceded her in death in 2021. She is survived by two children, David W. Hatchner of Sante Fe, NM; Carolyn D. Gee of Pittsburgh, PA; One grandchild, Kyra R. Hatchner of Sante Fe NM. Hilda was preceded in death by her parents and sibling Mary Pollard of Edgewood Maryland. Hilda was a 1959 graduate of Northwest High School in Darlington, Pa. In her early years after high school she worked as a secretary for Westinghouse and after marriage and moving to State College, PA area, worked for a local doctors office. She enjoyed beach trips to eastern seaboard, boating and swimming at Lake Raystown and hiking with her family and dogs in the nearby mountains. Early years she enjoyed a good solid wooden roller coaster at Hershey Park, Kennywood and Cedar Point. The Grange Fair was a highlight along with the People's Choice Festival in Boalsburg. Travel was enjoyed and traveling out west to assist her son on a move from North Carolina to Flagstaff Airizona was one of her favorite jaunts. She thoroughly enjoyed the sights and the southwestern cuisine. The last 20 years of her life were dedicated to being the caregiver to her late husband. Funeral service will be a private memorial at the gravesite at a later time. Burial will be in the Boalsburg cemetery.
To send flowers to the family or plant a tree in memory of Hilda Hatchner, please visit Tribute Store

Share Your Memory of
Hilda
Upload Your Memory View All Memories
Be the first to upload a memory!
Share A Memory
Send Flowers
Plant a Tree