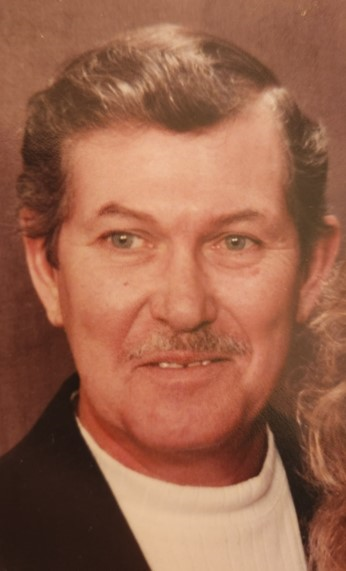 Born June 7, 1949, in Bellefonte, he was the son of the late Charles L. Breon I (Elizabeth) and his mother. On February 7, 1975, at Pine Hall Lutheran in State College, he married Cynthia Breon, who survives at home.

Along with his wife, he is survived by four children, Donna Hawbaker and her husband Brian of Huntingdon, Frank Breon of Port Matilda, Christy McMullen of Philipsburg, and Clint Breon and his wife JoAnna of Rebersburg; surviving sister, Virginia Hunt and her husband Wayne of Arvonia, VA; seven grandchildren; Casey, Joshua, Frank, and Erica Hawbaker, Whitney Breon, Kaylyn McMullen, and Cameron Gabriel.

In addition to his parents, he is preceded by his sister, Fannie Breon.

Chuck graduated from State College Area High School in 1968. He was considered a good athlete and making the varsity baseball team in ninth grade was especially a proud moment for him. Growing up with his dad as his coach and later in life umpiring, made conversation around the dinner table very interesting. He went on to play softball sponsoring a Duffy's Tavern team and playing fast pitch for Mr. C's.

For many years, Chuck had "Chucks Body Shop" renting a space from Kline's Garage out of Pine Grove Mills. Later, he went on to work and retire from HRI, Inc where he worked in concrete highway construction. He was a self-taught master of many traits, whether it was building his family home, helping his family, friends and neighbors most knew it would be meticulous, known as Chuck's way.

He enjoyed being outdoors whether that was him and his son's morel hunting, going out for archery season or teaching his daughters this sport of hunting.

He loved to put up a very large vegetable garden and was very fussy about every row being straight. He took great pride in this garden which he enjoyed sharing with family and friends. He loved everything about canning and putting up fruit jams. His grandchildren loved his raspberry jams.

Over years, Chuck could be seen at many auctions all over the county as he was quite the collector of antiques. The family referred to the basement as his museum where he displayed everything he loved.

Chuck was most proud of his 1929 Chevrolet, known as the "Yellow Car", and could be seen with his wife taking Sunday drives for ice cream.

He was a member of the Legion Post 245, Fleet Foot Hunting Club, and Bob's Camp.

Funeral service will be at 10:30am on Monday, September 26, 2022 at the funeral home with Pastor Clayton Kessling officiating.

Burial will be in Friends Cemetery, Warriors Mark.

Share Your Memory of
Charles
Upload Your Memory View All Memories
Be the first to upload a memory!
Share A Memory