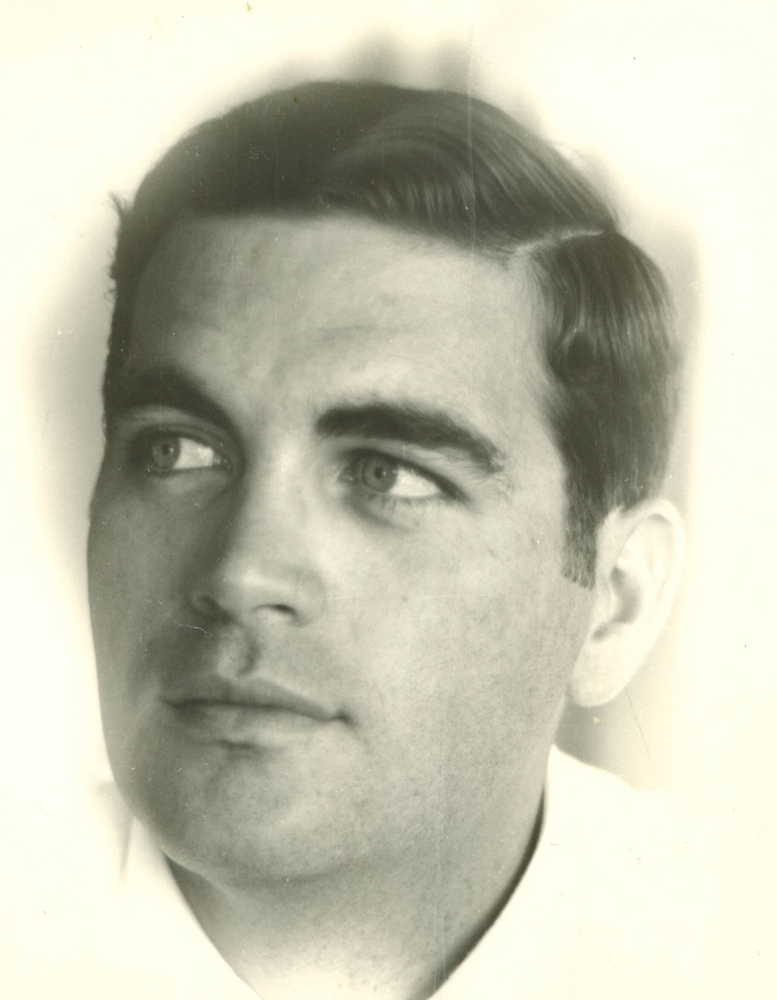 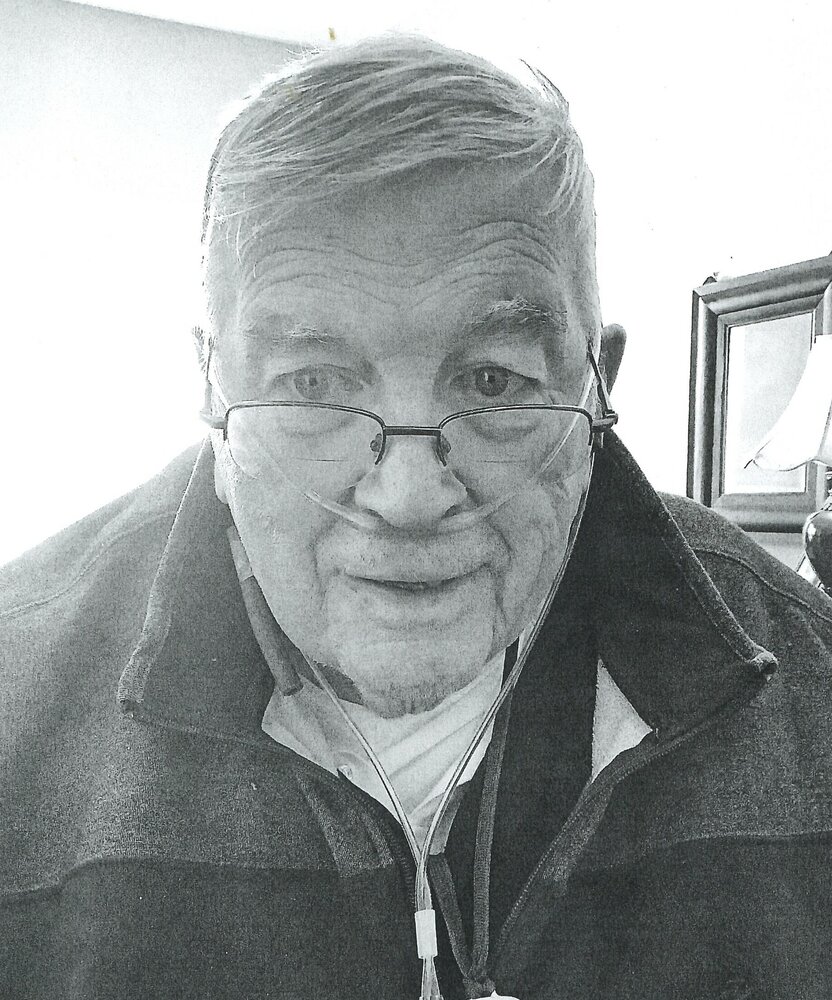 Richard (Dick) Gibboney passed away at Encompass Rehabilitation Hospital on October 7, 2022. Encompass was able to supervise his hospice care after his rapid health decline while in their facility. We wish to thank the marvelous staff as they tended to his comfort.

Richard was born on April 27, 1938 in Huntingdon. He was the son of Nana F. and Charles T. Gibboney and his step-father Fred W. Crownover.

Dick is survived by his wife Ann who he married in 1967 and his sister Ellen G. Bryant. Ann and Ellen reside in State College.

Along with his parents Dick was preceded in death by his sister, Reba J. Berich and brother, John L. Crownover. His only child, David D. Gibboney, died suddenly in 2014 from the H1N1 virus.

Dick told many stories about his school experiences in Belleville; graduating from Menno-Union High School in 1956. Richard then finished his education by obtaining his Bachelor's degree in Education and a Masters in Secondary Guidance from Penn State. He graduated with honors as his mother instructed him to do, while still enjoying life at Delta Sigma Phi.

These degrees allowed him to teach English in Mifflin County and Ligonier. Most of his 40-year career in education was spent as a Guidance Counselor in Lewistown High School.

While attending St Mark's Episcopal Church Lewistown he served as senior warden, member of the vestry, Lay Eucharistic Minister and a tenor in the choir.

After moving to State College Richard continued his church involvement by singing in the choir and serving on the vestry.

He loved music, especially music written for performance in church. Also, he was an avid fan of Penn State sports especially football and basketball. He loved his garden and was proud to have many wedding and prom pictures taken there. Dick collected antiques and was a dealer for many years.

Prior to his move to State College, his memberships included the Rotary Club of Lewistown, the Lewistown Hospital Board of Directors, Greater Lewistown, Inc. and Downtown Lewistown.

A Memorial Service of Holy Eucharist will be at 11 a.m., on Saturday, November 19, 2022 at St. Andrew's Episcopal Church, 208 West Foster Ave. State College.

To send flowers to the family or plant a tree in memory of Richard Gibboney, please visit Tribute Store
Saturday
19
November