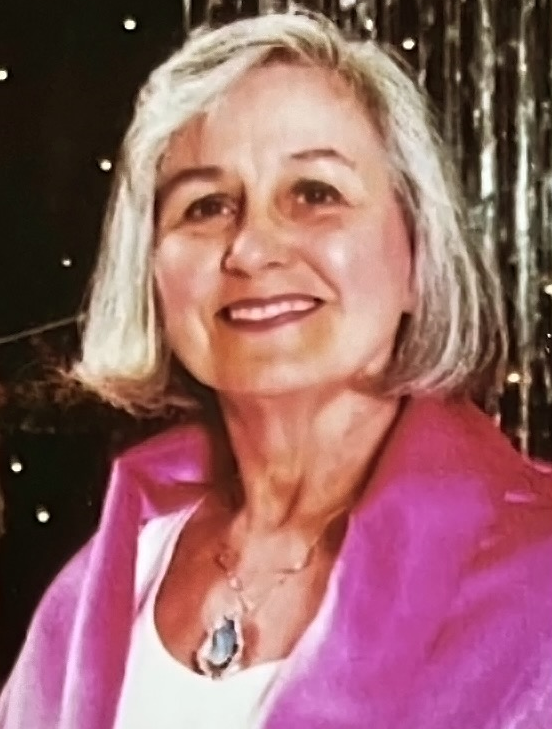 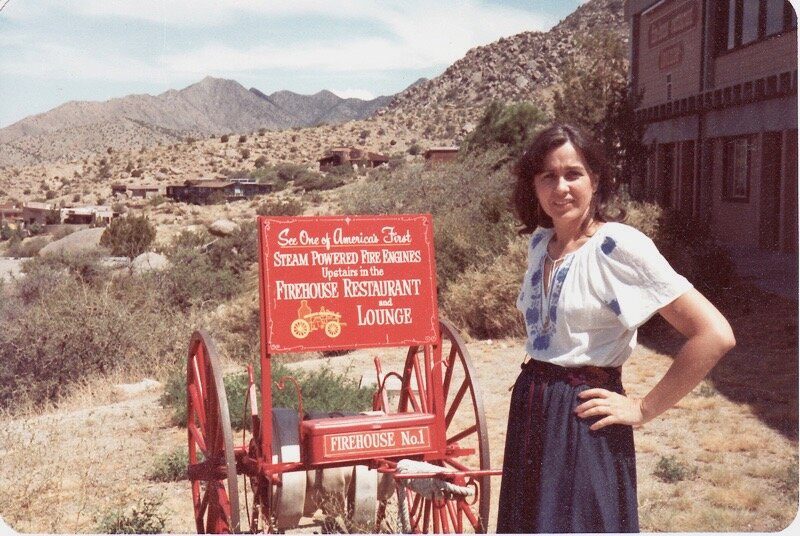 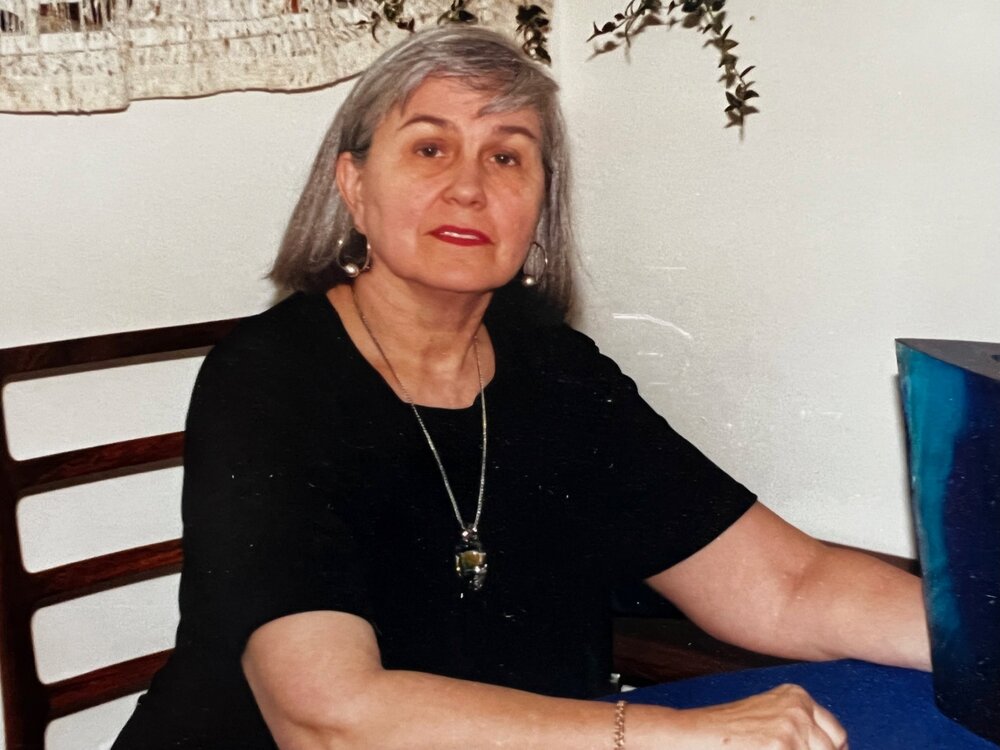 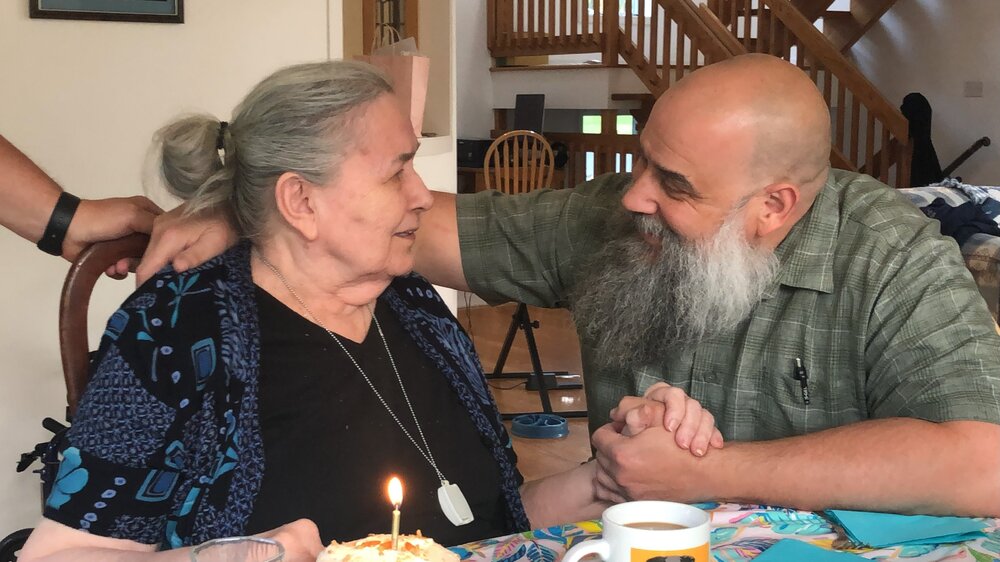 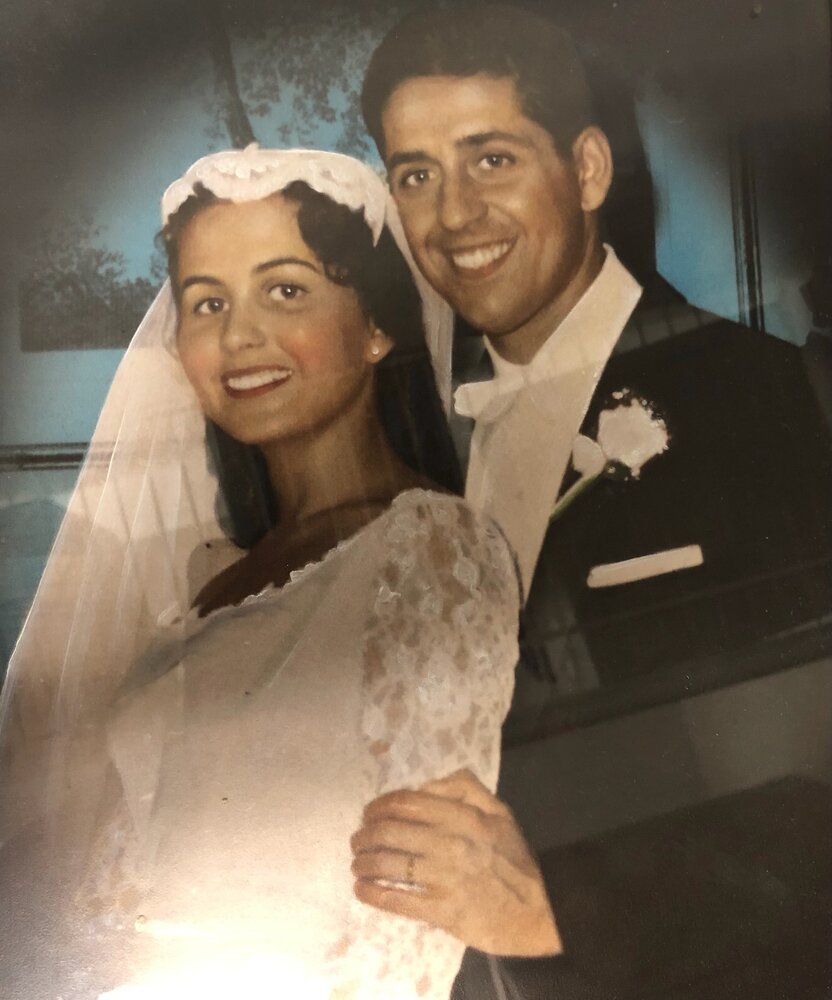 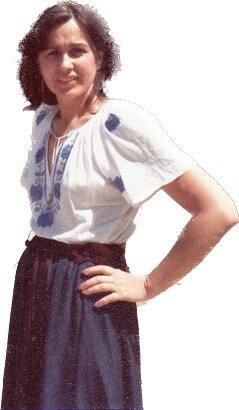 Ingrid was born on July 20, 1936, in Kaunas, Lithuania, the eldest daughter of Augustas and Erna (née Kiršteinaitė) Zablauskas. She grew up in Lithuania and lived there until World War II ravaged her country. Both the Soviet Union and Nazi Germany invaded Lithuania, and in 1941 her family fled their family home. Soon thereafter, her father was captured by the Germans and conscripted into labor while Ingrid, her mother, her younger brother Winfred, and her sister Ursula were shuttled from refugee camp to refugee camp across Europe. Against all odds, the family survived World War II and were reunited in 1946. Three years later, they were able to emigrate to America.

Ingrid lived with her family in Mt. Vernon, New York, where she learned English and pursued her education, graduating from A.B. Davis High School and attending Pace University. She later worked at General Foods Corporation in White Plains, New York, where she met her future husband, Raymond D. Nargi.

Ingrid and Ray married in 1957 and had three children: Randall, Richard, and Ronald. Although they divorced in the mid-1980s, towards the end of her life, Ingrid and Ray reconciled and parted as friends.

As an adult, Ingrid devoted herself to raising her children. She was also an avid sportswoman, playing competitive tennis and bowling throughout her 20s and 30s. She was a gourmet cook and baker and fondly passed on her culinary talents to her granddaughters.

Ingrid became a nationally ranked Life Master bridge player and played in tournaments across the world. She later embarked on a career as a Duplicate Bridge instructor and director, owning and running her own business, The 7 Hearts Bridge Club, which provided a much-needed social hub for many retired people in Westchester County, New York.

Ingrid is survived by her sister Ursula Zablauskas Spath; her sons Randall, Richard, and Ronald; her daughters-in-law Jessi Princiotto, Marycruz Nargi, and Mica Emery; and her seven grandchildren Ben, Veronica, Viktorija, Mark, Abbie, Ricky, and Allie Nargi. She is preceded in death by her parents and brother, Winfred.

Ingrid will be remembered for her courage in surviving the horrors of war and inspiring values of resilience and hope in her children and everyone who learned of her remarkable life. She will be greatly missed.

In lieu of flowers, please donate to the Alzheimer's Association (https://alz.org/donate). A memorial service will be scheduled this Spring.

Share Your Memory of
Ingrid
Upload Your Memory View All Memories
Be the first to upload a memory!
Share A Memory