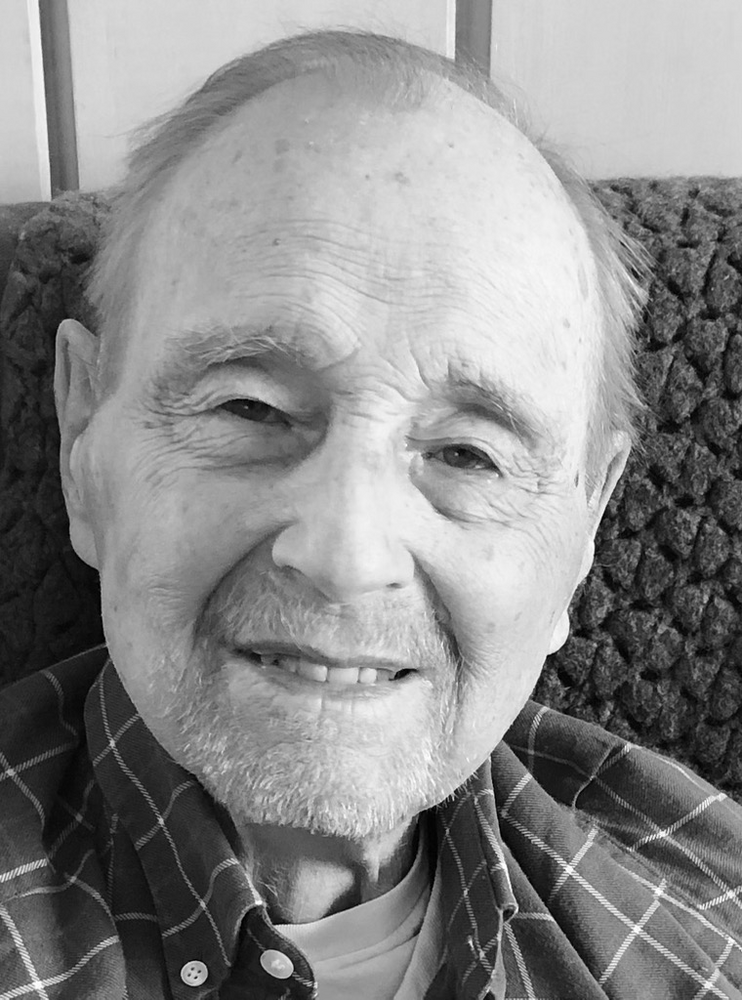 Born in Wilkes-Barre, Pennsylvania on July 15, 1923, he was the son of the late Elizabeth (nee McLuckie) and John Dobson Lawther. He spent his childhood in New Wilmington, Pennsylvania, and decades later vividly recalled the effects of the Great Depression on that small town, where former household breadwinners appeared at the back door, hat in hand, in search of odd jobs to feed their families.

Following the family's move to State College in 1937, he distinguished himself as a member of the State High Class of 1940, lettering in football, basketball, tennis and volleyball and earning the nickname "Ghostie" thanks to his speed. Just 16 at graduation, he was deemed too young to start college, and instead completed a second senior year at Shady Side Academy in Pittsburgh before enrolling in the fall of 1941 at Penn State, where he eventually earned a bachelor's, master's and doctorate in electrical engineering.

Three months into his freshman year, while practicing foul shots in Rec Hall, he heard the news of the attack on Pearl Harbor. Like many of his classmates, he enlisted, serving in the Signal Corps in both the European and Pacific theaters. He was on a troop ship ostensibly bound for a land invasion of Japan when word spread of the Japanese surrender.

It was thanks to a chance wartime encounter that he met his future wife, Charlotte Schall. Married 37 years before her death in 1984, they raised two daughters, Nancy (Huseyin Kocak) and Laurie (Tom Kush), who survive, along with three grandsons, Kevin Kush (Kim Rollins), Bryan Kush (Katie Jacoby), and Denizen Kocak (Jessica Kent), and three great-grandchildren, Kenleigh, Brock, and Hadley James.. Also surviving are a brother, Robert Lawther, a sister-in-law, Anne Lewis Lawther, and numerous beloved nieces and nephews, including devoted niece and husband Rebecca and Floyd Trunzo of State College. A sister, Mary Lawther Harper, and a brother, George McLuckie Lawther, preceded him in death.

James spent the bulk of his professional career as an Associate Professor of Engineering Research at Penn State's Applied Research Laboratory, formerly known as the Ordnance Research Laboratory. As an inventor, he held three defense-related patents, but his most pioneering work was in the field of highway noise reduction through the use of sound barriers.

Upon Charlotte's passing and his simultaneous retirement from Penn State, he left science by the wayside and took up new pursuits: golf, photography, and creative writing. As a teller of bedtime stories, he was unparalleled; his grandsons sat wide-eyed as he interwove their names into adventures with lions and dragons and knights of yore. His children's book, Aram and Gita Count the Bears, appeared in 2012.

The family is deeply grateful to three special caregivers, Valerie, Amanda, and Debbie, and to the thoughtful personnel of Koch Funeral Home (kochfuneralhome.com), who did their utmost to honor his final wishes and accommodate the family.

Those wishing to honor the memory of James Lawther may do so by donating to the Schlow Memorial Library or a charity of their choice, or by doing what he loved best: reading a good spy novel,, savoring a sticky bun, or watching the reflection of brightly-colored leaves in the waters of Whipple Dam on a sunny fall afternoon.